a short movie about World War I 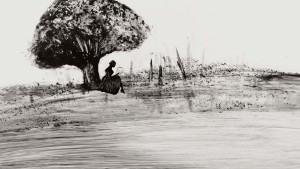 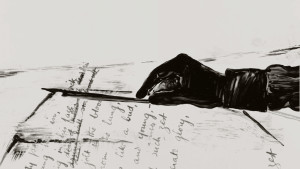 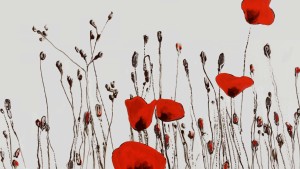 More info on this project:

Letter from a Soldier/Flanders Image

The film relates to existing intimate subject matter under the form of a written historical document. It was painted frame by frame under the camera and it results in the evocation of the anxiety a soldier experienced, while he was trapped in the trenches during WOI. The use of wet paint gives the film a tactile quality and reminds of the mud and dirt of the battlefield. Again her visual vocabulary keeps a fine balance between suggestion and representation in order to provoke an intimate experience instead of just illustrating a story.